It was one of the most successful finals ever seen. The former World Champions Nino Langella/Khrystyna Moshenksa were not dancing together any more as well as some other successful couples. Experts as well as officials and fans were not able to say who will be the favourite for the World Championship Latin.

In the final the moldavian couple Gabriel Goffredo/Anna Matus performed best and won Gold for the very first time. Anna Matus: „It was a tough championship. We were able to get better and better during the competition. We stil can´t believe that we are World Champion.“

In the WDSF World Open Standard competition Simone Segatori/Annette Sudol won another title in Austria after the World Championship 2014. The austrian couple Vasily Kirin/ Ekaterina Prozorova reached rank three, after their victory in the Vienna Waltz competition on Friday.

On the last day of the Austrian Open Championships, the host celebrated two gold medals. Hofer/Westermayer danced to gold at the WDSF Rising Star Standard competition. The highlight of the last day was the WDSF World Championship PD Showdance Standard. With their performance to „Fifty Shades of Grey“ Vadim Garbuzov and Kathrin Menzinger got 42 points in total and were ranked number 1. They are now World Champions Showdance Latin and Standard. 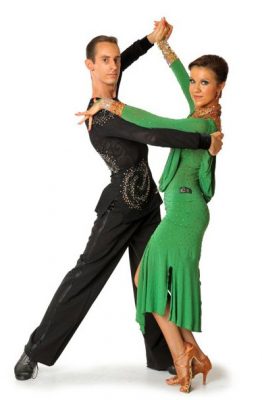 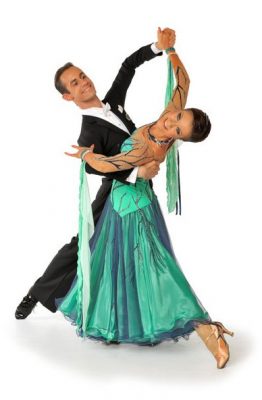 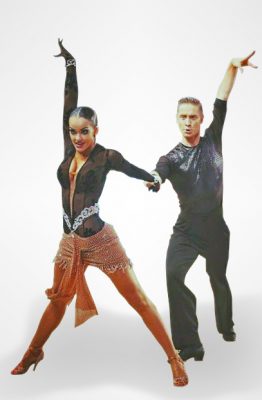 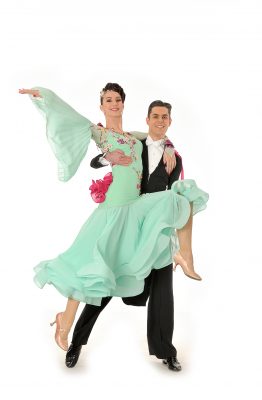